Beaumont Kitchen is a fashionable all-day dining lounge that balances comfort and sophistication. Our cuisine is chef-driven and rooted in quality, showcasing fresh, seasonal, and local ingredients creatively and honestly. Inviting you to enjoy guilt-free, our healthy-meets-indulgent menu excites, nourishes and satisfies. 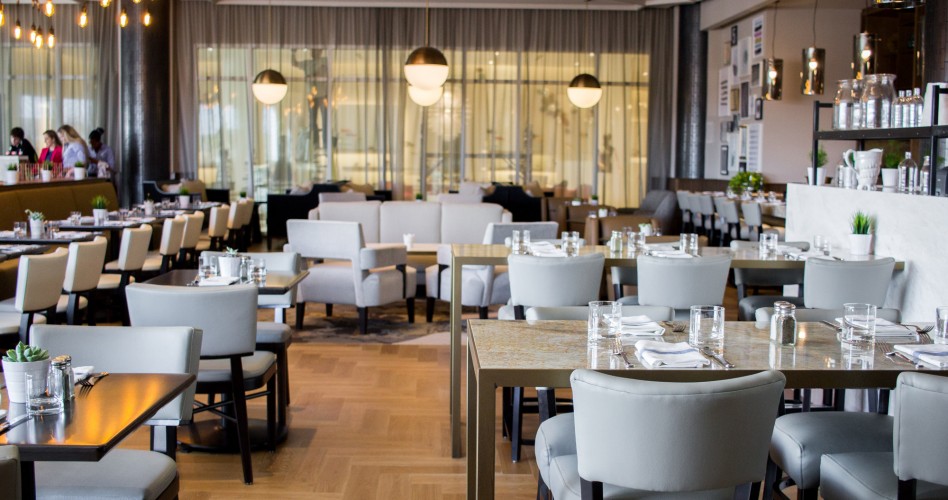 Owning a deep understanding of and respect for food, Beaumont Kitchen’s chefs source interesting, quality ingredients from nearby purveyors and trust in the ingredients’ natural flavours and beauty to shine with minimal preparation. 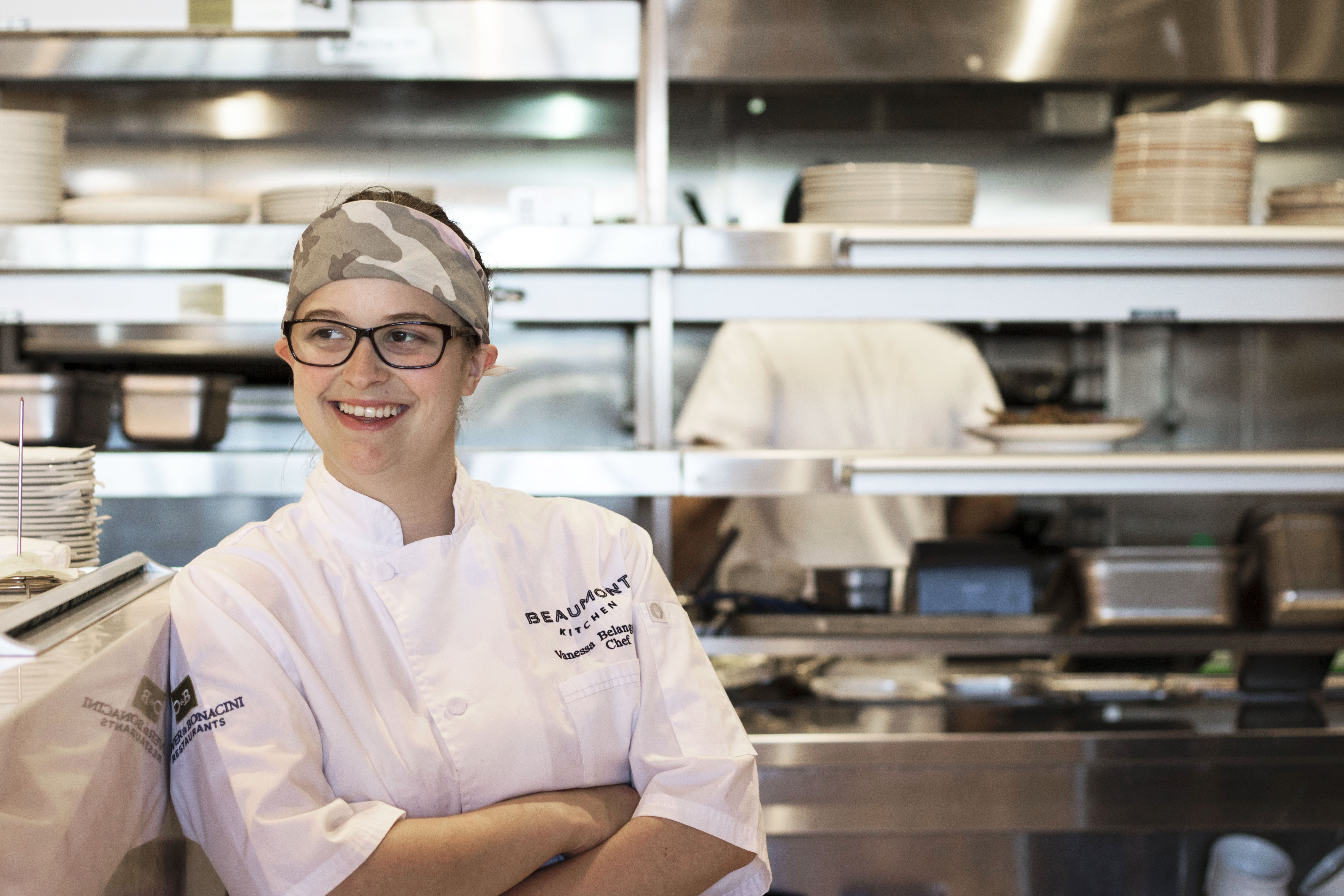 Growing up in the small town of Mattawa, Ontario, Vanessa Belanger has always had an insatiable curiosity around the kitchen. Raised in a family of culinary-minded women, Vanessa’s Mémère ran a restaurant and designed beautiful wedding cakes, while her aunt worked as a professional chef. Family dinners were seen as a pretty big deal.

Vanessa was always drawn to cooking from her first job as a dishwasher at a local diner. She followed her passion and enrolled in Fanshawe College’s Culinary Management program. After graduating, Vanessa was focused on gaining experience in every aspect of the restaurant industry, from host to server to bartender to line cook. In 2014, she landed her first job in Toronto at Reds Midtown Tavern, soon promoted to a management position. In 2016, Vanessa transitioned to a Junior Sous Chef role at Susur Lee’s Fring’s, where she quickly mastered every station in the kitchen.

Ready for new challenges, Vanessa arrived at Beaumont Kitchen in 2017. Since joining the O&B family, she has gained invaluable mentorship from Chefs Suyeon Myeong and Anthony Walsh and has been inspired to push herself to new culinary heights. As Chef de Cuisine of Beaumont Kitchen, Vanessa is excited to showcase fresh ingredients, great flavours, and simple comfort food at its finest.

What to Expect When You Dine with Us

We ask that you please review our dining protocols before joining us to ensure a seamless experience for you and your party.

You can enjoy our menu for takeout!